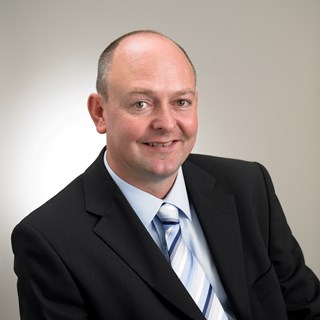 West Midlands manufacturing businesses have enjoyed a sound financial performance over the past month, while the tourism sector continues to struggle, according to the latest sector tracking report from insolvency and restructuring body R3.

The West Midlands manufacturing sector was among the UK’s top regional performers in April, with fewer than one-in-five (18.4 per cent) businesses operating with an above average risk of insolvency.

This percentage was surpassed only by Northern Ireland.

This is in line with the previous month (March), when the region’s manufacturing sector was among the top three most financially secure in the UK – outperformed only by Yorkshire and Northern Ireland - with 19.2 per cent of businesses at higher than average risk of insolvency.

Conversely, the financial resilience of the West Midlands tourism sector is being tested as the R3 research reveals that almost one-in-three (30.1 per cent) local operators have an above average risk of insolvency.  This is the highest percentage of any region in the UK and is three points above the national average of 27 per cent.

Transport and haulage operators in the region are also struggling, with over one-in-three (34.5 per cent) at an elevated risk of insolvency. Only businesses in Yorkshire and East Midlands have a higher insolvency risk in this sector.

R3 Midlands chairman Chris Radford (pictured), a partner at the Birmingham office of Gateley plc, said: “The West Midlands was once renowned as the “Workshop of the World”, and it is good to see our manufacturing sector stabilising once again and able to build on its international pedigree.

“The current economic climate is, however, providing significant challenges for other sectors in the region. The proportion of firms struggling financially in the tourism, transport and haulage sectors is clearly of concern.

“R3 advises that the monitoring of finances should remain a priority for all business owners as they seek to weather all eventualities. If cash flow becomes a major challenge, it is imperative to seek professional advice sooner rather than later.”