West Midlands manufacturing businesses are outperforming their regional counterparts - as new research reveals they are among the most financially stable in the UK.

February figures compiled by insolvency and restructuring body R3’s Midlands branch, using Bureau Van Dijk’s Fame database, show that around one-in-four (28.5 per cent) manufacturing businesses in the region are at higher than normal risk of insolvency.

This is the lowest percentage in the UK outside of Northern Ireland, which registered 28.2 per cent.

Wales and the South West have the highest percentage of manufacturing companies at elevated risk of insolvency – each with 36.4 per cent - which is almost five percentage points higher than the UK average of 31.7 per cent.

In contrast, the news is less positive for the region’s transport and haulage sector, which has a higher proportion of firms at above average risk than any of its regional counterparts, with the exception of Yorkshire.

Around two-in-five local companies (44.9 per cent) are at higher than normal risk of insolvency, which is more than four percentage points above the UK average of 40.2 per cent, but under the Yorkshire statistic of 48.6 per cent.

The February research indicates that more than one-in-three West Midlands companies  (36.4 per cent) currently have an elevated insolvency risk, which equates to 101,100 local businesses.

R3 Midlands chair Chris Radford, a partner at the Birmingham office of Gateley plc, said: “There are glimmers of regional positivity to be seen in these latest R3 statistics, but the overall picture is a cause for concern.

“The percentage of West Midlands businesses at greater than usual risk of insolvency was higher in January and February this year than at any point in 2017.

“All too frequently, it is not until a company is on the brink of insolvency that its owners seek financial advice. If businesses sought professional help sooner, then far more could be done to help them survive.” 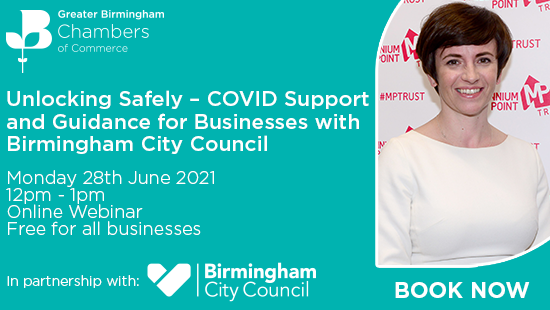 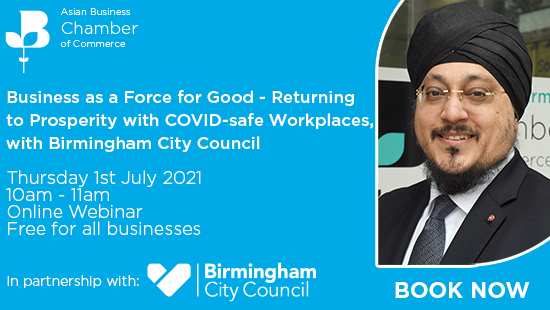