Birmingham professionals would do an apprenticeship over a degree - report

A study conducted by CV-Library, the UK’s leading independent job board, has revealed that 81.6 per cent of professionals in Birmingham would choose to do an apprenticeship over studying for a degree.

A large majority of professionals in Birmingham, 94.7 per cent, think apprenticeships can be helpful for bridging the skills gap.

However 87.2 per cent think more can be done to promote these schemes, according to the study.

Lee Biggins (pictured), founder and chief executive of CV-Library, said: “It is no surprise the public feel so strongly about the benefits of apprenticeships, and the majority of professionals in Birmingham understand this too.

“Not only do they provide you with qualifications, skills and industry knowledge, they can also adequately prepare you for the working world, so you’re ready to succeed in your career.

“There are plenty of these opportunities in Birmingham, with a range of firms that will provide you with an effective springboard to start your career.

“If you’re considering whether to do an apprenticeship, my advice would be to research into your chosen industry and find the skills required to succeed.

The findings come after the start of National Apprenticeship Week, an annual celebration dedicated to acknowledging the impact apprenticeships have on the individuals who do them, employers and the wider economy.

Biggins continues: “While our findings do highlight the benefits of apprenticeships, this isn’t to say that degrees aren’t still important. In some roles, a degree is a mandatory requirement and going to university can give you vital life skills that you wouldn’t be able to get anywhere else. So, do what feels right for you!” 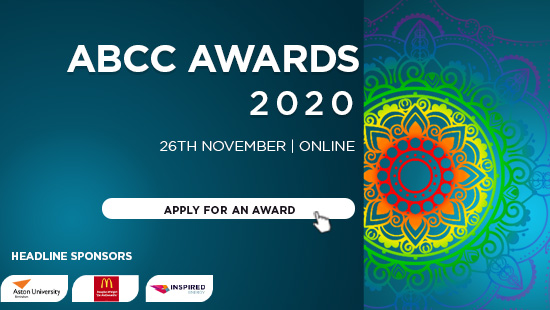