The winners of the fourth annual Sutton Coldfield and Lichfield & Tamworth Chambers’ awards were revealed at a glittering event at The Belfry Hotel & Resort.

A new award recognising the Young Professional of the Year across the three geographical areas went to Daniel Aston of travel management company Access Bookings.

Two members of the business community were also recognised by the presidents of the respective Chambers.

Guests made a toast to the former president, while his business partner at accountancy firm Adams Moore, Martin Crook, collected the award on behalf of the Lancaster family.

The award winners were:

Pictured: All of the award winners

To view all the images from the event, visit https://www.greaterbirminghamchambers.com/latest-news/image-galleries/Gallery/?aid=72157712825066011 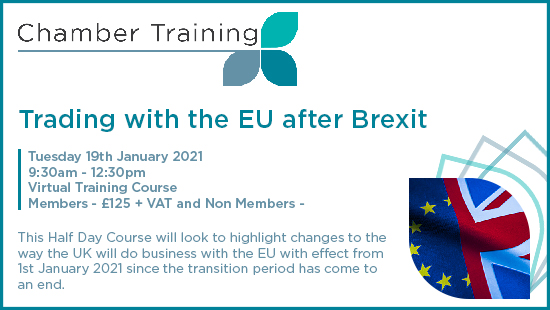