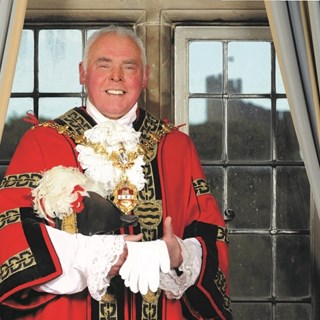 Almost £12,000 has been raised to help protect local wildlife by a charity appeal fronted by Dudley’s mayor, David Stanley (pictured).

The cash will be used by The Birmingham and Black Country Wildlife Trust to protect local wildlife and wild spaces.

The Trust has 7,000 members, who help maintain nature reserves and manage environment centres across the region.

Emma Thompson, head of fundraising at the Trust said: “We are absolutely delighted with the donation received from the Mayor’s Charity Appeal and the generosity shown by the people of Dudley borough.

“As the Trust celebrates its 40th anniversary, this donation will help us to conserve biodiversity, improve the local environment and raise awareness and understanding of wildlife issues.”

David Stanley is currently serving his second term as mayor of Dudley and chooses two charities each term for the Mayor’s Charity Appeal.

A variety of events were hosted by the mayor and his team to encourage donations, including a charity cricket match and a donation from local recycling centre, HW Martin Waste Limited by selling items including a guitar, weights and even a Bob Marley LP.

He said: “I put a lot of thought into my chosen charities and based my choice on the organisations’ commitment to improving Dudley borough and also what people have told me about what a great job they do.

“I see the amount of time and effort the Wildlife Trust has given to the borough and how worthwhile the work is.”

Birmingham and the Black Country is home to unique and varied wildlife but it is under threat, the Wildlife Trust has said.

The Birmingham and Black Country Wildlife Trust says it remains committed to halting those declines, with over 7,000 members helping to fund projects, maintain nature reserves and manage environments centres across the region. 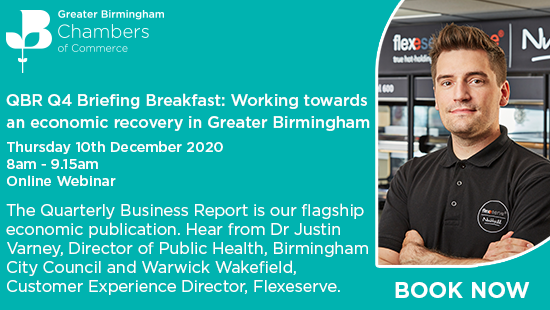 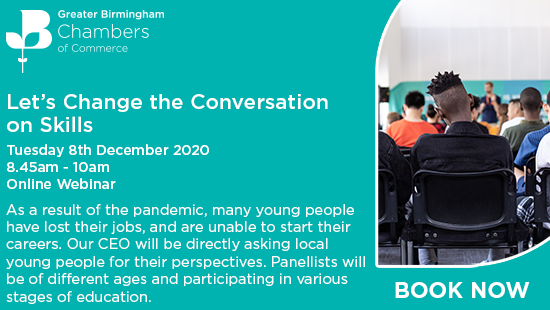 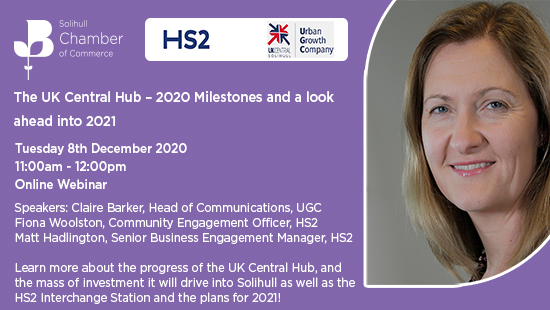