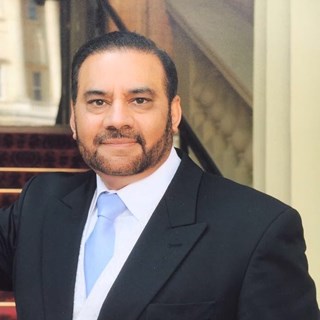 Nasir Awan, who created one of the largest UK wholesale businesses in the UK, has been appointed junior vice-president of Greater Birmingham Chambers of Commerce (GBCC).

Nasir (pictured), who was awarded the MBE in the 2016 New Year’s honours for services to business and international trade, will join president Steve Allen and senior vice-president Deb Leary, and is expected to become President in 2023, following Steve and Deb’s two-year terms.

Mr Allen said: “We greatly look forward to welcoming Nasir as a vice-president. We know that he will continue to make a very significant contribution to the Chamber over the coming years and I very much look forward to working with him in his new role.”

Paul Faulkner, chief executive of the GBCC, said: “We are greatly privileged to have a businessman of Nasir’s calibre as a future president of the Chamber.

“His appointment underlines the continuity this brings to the Chamber, ensuring that it represents the best interests of the Greater Birmingham business community no matter what happens on the political front locally and nationally.

“It also speaks volumes for the diversity of the city and his experience will be invaluable, as will his tremendous record in promoting many caring causes both at home and abroad.”

Nasir said: “It’s a great honour to become part of a dynasty that has prevailed in the Birmingham region for 207 years. When you look at the names on the honours board at the Chamber offices going back to 1813 it portrays a great history lesson.

“I look forward to working even more closely with a group of people who are always dedicated to promoting the interests of the Greater Birmingham business community. I aspire to reach the great standards that the Chamber has set in recent years and my term as junior vice-president will be a huge learning curve.

“It will be a privilege to contribute to the well-being of business as we emerge from the Covid-19 crisis and I greatly look forward to promoting trade with the global market offered by the other 53 countries that make up the Commonwealth.”

Nasir is a member of the executive committee of the Greater Birmingham Commonwealth Chamber of Commerce (GBCCC), part of the GBCC.

In 2017 he was made Deputy Lieutenant by Her Majesty’s Lord Lieutenant of the West Midlands, John Crabtree.

He was also awarded an honorary degree by Aston University and holds a number of voluntary positions, including chair of trustees of Inspire Education Academy at Yew Tree School, Aston; trustee of Euro Charity Trust; a member of Birmingham Ethnic Education Services and Sutton Coldfield Muslim Association. He is also a Director of the National Asian Business Association.

As well as his charitable associations in Birmingham he is also patron of the Skpal Koor school in Sawat in northern Pakistan which supports the education of 500-plus  orphans and under-privileged children from the region.

Nasir has been at the centre of the huge success of the Awan empire, which is now largely run by his sons, Adam and Salam. He and his wife Robina also have a daughter, Miaryam, who works in the NHS as a speech therapist.

He remains chief executive of  Awan Marketing Plc and is also a director of Awan Marketing International Limited and Awan Property Investments Limited.

He started in the retail business in 1978, joining his late father. In 1980 he set up a consumer electronics wholesale operation with his brother Nazir, who tragically passed away this month with Covid-19.

Awan Marketing is now one of the largest wholesalers in the UK. The company operates from a 45,000 sq ft distribution centre in Hockley, Birmingham. It carries over 30,000 lines, servicing a customer base of over 14,000 throughout the UK and exporting to Europe, Africa and Asia. 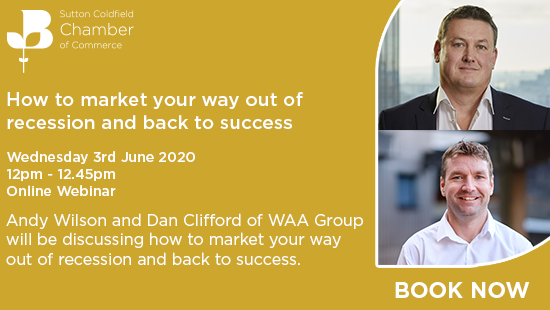