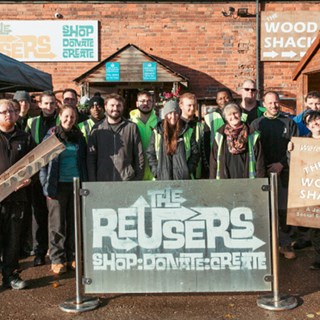 Birmingham-based social enterprise, and Future Faces Chamber of Commerce charity of the year, JERICHO has been awarded the coveted Work and Welfare award in the CSJ Digital Awards 2020.

The CSJ Awards - in partnership with The Telegraph – is an annual, award ceremony which honours the best grassroots, poverty-fighting charities and social enterprises across the United Kingdom.

The Work and Welfare award is designed for organisations who help people to get back onto their feet and into work.

News of the JERICHO win was announced by Bear Grylls via the CSJ’s website and on its social media platforms, during the first ever digital awards week. ​

"Our burgeoning relationship with the CSJ will support our mission to ensure the issues that affect people with barriers to employment and social inclusion are heard and represented at the highest level. This will ultimately mean that we can make an even greater impact above and beyond the individual lives of the people JERICHO was established to support."

Founded in 1993, JERICHO actively supports people who are marginalised by society and barriers to employment, to find work and the personal fulfilment.

The organisation operates a number of not-for-profit enterprises which offer products and services to consumers, while also providing job opportunities for those in need.

One of those enterprises is The Wood Shack, which reclaims, reuses and recycles wood to provide good quality reclaimed timber, furniture and firewood.

Pictured: Volunteers at The Wood Shack, operated by the  award-winning Jericho 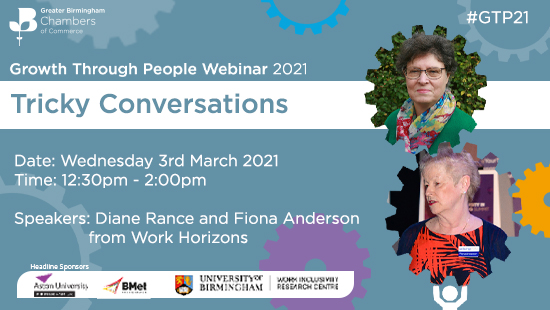 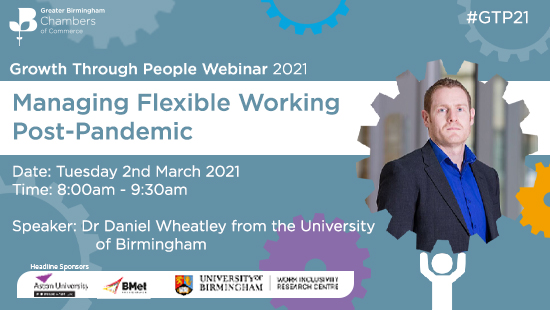 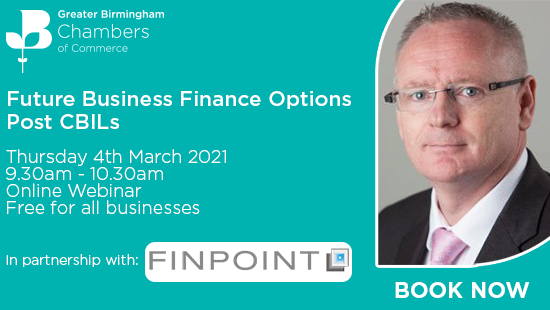