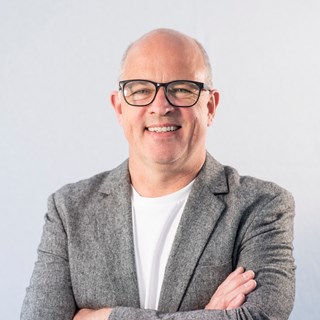 Story Comms has appointed Stephen Waddington as a non-executive director, as the firm works to enact growth plans.

The five-year-old agency headquartered in Birmingham plans to double in size in the next 18 months.

Story has invested in content production, video production, digital and SEO services, during the pandemic. It is now targeting further regional expansion from its base in Birmingham.

The agency works with corporates, B2B companies and the public sector, helping them to tell the stories of their people and places.

“Like any five-year-old, Story is lively, messy and stubbornly determined. But we have an ambitious plan. Stephen has a track record in helping agencies grow. I’m chuffed to sign him to the Story team.”

Mr Waddington (pictured) commented: “Story is a corporate punk. It's a brilliant agency with a rock solid proposition and client service model. The team has a great attitude and confidence. Amanda arrived at our first meeting in gym gear after a boxing workout. I knew we were going to get along.”

Story’s clients include Berkeley Group, the British Business Bank and Goodman.
Mr Waddington left his role as MD of digital marketing agency Metia in June after 18 months to set up his own consultancy, Wadds Inc, advising agencies on sustainable growth. 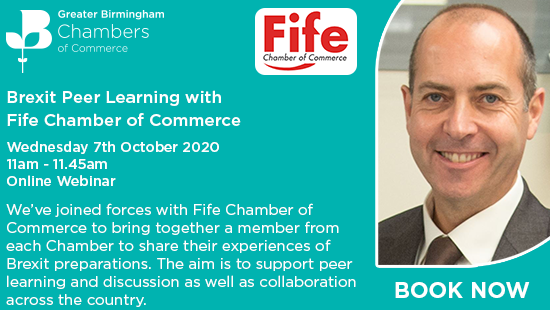