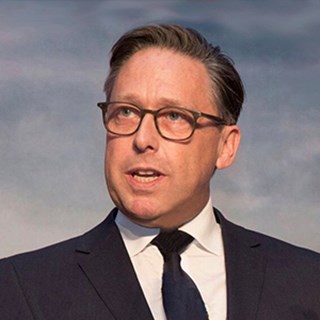 The Road Haulage Association (RHA) has expressed its concern at changes to the Highway Code announced by the Department for Transport.

Transport secretary Grant Shapps last week announced changes that will give pedestrians greater priority over cars at junctions and crossings.

Under the current code, motorists only have to give way when pedestrians step onto a crossing.

The new code will also ensure cyclists have priority when travelling straight ahead at junctions.

And a “hierarchy of road users” puts more responsibility for road safety on more dangerous modes of transport.

The changes to the Highway Code, due to be published in the autumn, will affect England, Scotland and Wales. Northern Ireland has its own version of the code.

He said: “As far as we can see, there is little, if any, justification for these changes.

“The new priority rules for cycling are wrong. We have been campaigning for years to make cyclists aware of the dangers of undertaking turning HGVs but it now appears that they have right of way.

“This will encourage a known unsafe manoeuvres by cyclists who are then absolved of responsibility for their actions towards motorists.

“Making a driver (motorist or commercial vehicle Driver) who has no control over how a cyclist is trained to use the roads responsible for the safety of others is inherently unjust. The rules around pedestrian priority make sense, the change for cyclists increases road danger and collision risk.

“The hierarchy of risk created by the operation of cars, vans, coaches, buses and lorries is already reflected in the additional ongoing training undertaken by lorry and coach drivers.”