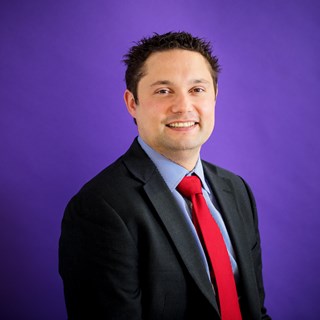 Latest research from the Midlands branch of national insolvency and restructuring body R3 reveals a record month for new businesses in the West Midlands with a total of 6,216 start-ups registered in May, one of the largest numbers for any region in the UK.

According to R3’s report, which is based on an analysis of data from business intelligence provider Creditsafe, only Greater London, East Anglia and the North West had more start-up businesses last month at 22,684, 7,553 and 6,694 respectively.

Despite the growth in West Midlands entrepreneurship, continued late payment could pose a sizeable challenge to new company cash flow and survival.

R3’s analysis shows there were more than 150,000 West Midlands firms who had made late payments in March, April and May, with 50,997 in May alone.

R3 Midlands Vice-Chair Stephen Rome (pictured), a director at Thursfields Solicitors in Birmingham, said: “These statistics highlight the effect that continuing economic challenges and uncertainty are having on businesses in the West Midlands, despite the current surge in local entrepreneurs.

“The growth in start-ups is a positive, which is likely to have been led by local individuals who were furloughed or made redundant during the pandemic and who used the lockdowns as a springboard to venture out on their own.

“However, their sustainability is being threatened because, like many longer-established companies in the region, they are being forced to trade amidst rising inflation, contracting economies, spiralling fuel, energy and wage costs, and consumer confidence at a near historic low.

“Our advice to any directors who are worried about the viability of their business, start-up or otherwise, is to seek professional help and to do it as soon as possible. The sooner support is sought, the more opportunities there may be to assure a company’s survival and future success.”