HS2 – How can my business benefit from it?

High Speed Two (HS2) is the most significant government invest in transport infrastructure in a generation. Due to open between 2029 and 2033, Phase One will connect the West Midlands and London with fast, frequent and reliable services. The brand new high speed station at Curzon Street in the heart of Birmingham will run to London Euston via a new Interchange station at Birmingham Airport near Solihull. The new high speed line will provide a step change in capacity between the two cities and reduce journey times to just 45 minutes. Phase One received Royal Assent in February 2017 and construction is already underway.

High speed services will begin operating between London, Birmingham and Crewe between 2029 and 2033 as part of Phase 2A of the project. The UK Government plans to present an Integrated Rail Plan for the North and Midlands shortly, which will look at how to deliver HS2 Phase 2b, Northern Powerhouse Rail, Midlands Rail Hub and other rail programmes better and more effectively. Subject to this, the Western Leg of HS2 Phase 2b will run between Crewe and Manchester, with a connection to the West Coast Main Line, and the Eastern Leg will connect the West Midlands with Leeds.

According to the Midlands HS2 Growth Strategy, the major investment in region-wide connectivity will provide access to significant employment and training opportunities for local residents, and is ultimately capable of delivering:

Phase One – what does it mean for the region?

The West Midlands is already benefitting from the HS2 in a number of ways: 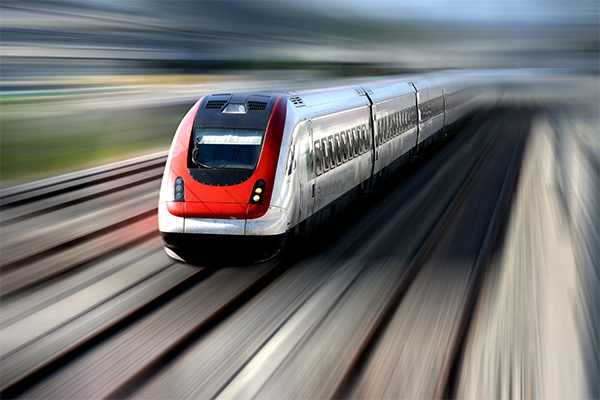 From construction to catering and ecology to engineering, HS2 needs a wide range of efficient, innovative and ambitious businesses to get involved.

Find out how to access HS2 Supply Chain Opportunities

Phase 2 – What does it mean for the region?

The second phase of the project will launch in two distinct phases and in many ways is crucial to the prospects of our region and the country as a whole. Phase 2A will run from the West Midlands up to Crewe beginning between 2029 and 2033 and subject to Government approval, Phase 2B will run from Crewe to Manchester and Birmingham to Leeds. Furthermore, the catalytic effect of the project will extend far beyond cities that will contain a new High Speed Station.

With construction of the second phase due to be approved by Parliament, the GBCC produced a Communications Pack which outlined the socio-economic benefits the second part of the project will bring to the region and country as a whole. The Pack was shared with other Chambers based along the route of Phase 2 and consisted of:

If you require any further information regarding the Chambers work around HS2 opportunities, please contact our team, policy@birmingham-chamber.com.